The History of Fish Hatcheries 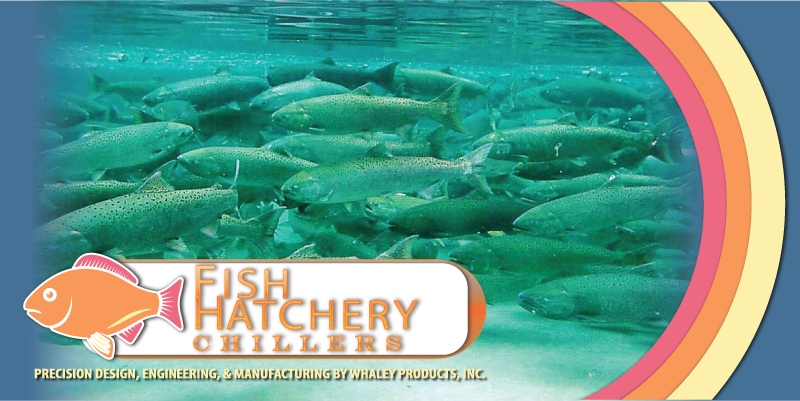 When early pioneers began migrating to the western United States, there were no catch limits on fish and no laws preventing people from modifying fish habitats to meet human needs for water, food, and safety. As settlement progressed, abundant fish populations began to decline. By 1870, growing concern for such declines prompted fishery studies, which spurred the establishment of fish spawning stations for collecting and hatching fish eggs and stocking small fish back into waters with declining fisheries. Many of these early spawning stations later became fish hatcheries, marking the beginning of the Fisheries Program and the NFHS.

President Ulysses S. Grant is chiefly responsible for the first official government action to conserve U.S. fishery resources for future generations. President Grant established the U.S. Fish Commission in 1871. The Commission was the forerunner of the U.S. Fish and Wildlife Service and the Fisheries Program.

In 1872, the first Federal fish hatchery, known as the Baird Hatcher, was established on the McCloud River in California. The NFHS has since grown into a large complex system devoted to conserving U.S. fishery resources.